writing in for landscape architecture

In honor of Frederick Law Olmsted’s birthday on Saturday, I have decided that for the next year I will submit corrections to every publication or broadcast that incorrectly identifies landscape architects or landscape architecture as landscapers/landscaping, etc. I started today with NPR.org’s mis-identification of Michael Van Valkenburgh as a “landscape artist,” which, in a way he is, but misses the mark. Recognition of the profession and its value to society matters. If you see/hear things and want me to comment, please send them my way. And of course, if you want to join me in my efforts, I’d be delighted for the company!

For what it’s worth, Margot Adler did correctly refer to him as a landscape architect in the broadcast, but the mis-attribution was in the article on the web site here:

UPDATE: NPR made the correction on their web site!

i think Danny Boyle agrees with me

Did you see the Opening Ceremony of the London Olympics? I really enjoyed the conceptual framework and quirky design aesthetic that Boyle brought to the spectacle. For example, I loved the Marry Poppins umbrellas with the lightbulbs at the tips. And how about the illuminated doves on bikes? I would REALLY love a pair of illuminated dove wings to wear when I ride my bike. BUT my FAVORITE part was the tree at the top of the tor. Here he has millions of pounds to spend and a brilliant imagination and what symbolic element does he choose to anchor the set, draw the eyes of billions, and hold the flags of nations? That’s right, a mound with a tree on top of it! There is a lot of ancient symbolism bound up in the tor/mound/ziggurat and the tree/axis mundi/source of knowledge and I will refrain from lecturing about it here but suffice it to say, I was pleased to see something so humble yet powerful presented as the focus of a multi-million dollar international spectacle. 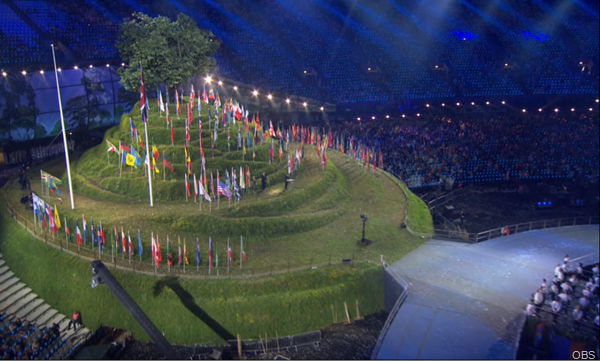 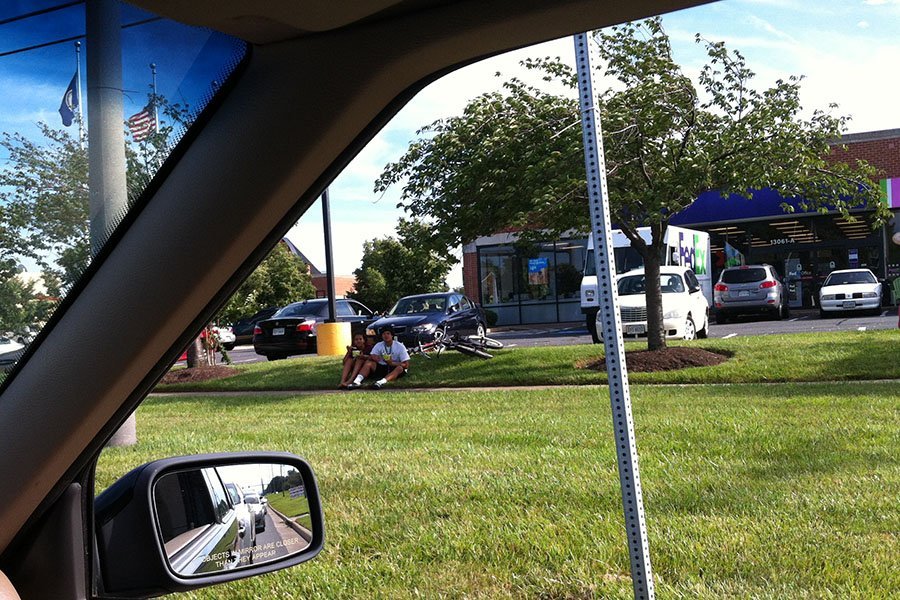 Well, I’m sure you don’t need me to tell you that it’s hot out there. I do want to share this little gem with you though. I was at a traffic light and happened to catch these two, plopped down under the shade of a cherry tree, enjoying a frozen treat, presumably from the fro-yo shop with the pink and green banner at the right edge of the photograph. What is most interesting about the situation though is that this is on a major, six lane suburban highway. It’s not the kind of place where you generally want to sit and hang out. But clearly these two did want to sit outside and eat in the shade, so they took what they could get. As a designer I’m always inclined to make spaces where people can enjoy a seat and some shade on a hot day, and it’s nice to see people out there who would put them to good use. And they rode their bikes- makes an environmentalist’s heart go pitter patter.

credit where credit is due

The phrase “Plants Are Not Optional” first came to my attention when a co-worker showed up in the office one Monday morning with the phrase on a bright green button affixed to his messenger bag. It was love at first sight (with the button, not the messenger) and I wanted to know everything about it. Unfortunately, all I could get from him was that he had received the button at the US Botanic Garden that weekend.

I took to the internet and Google lead me to a blog with the following quotation attributed to Douglas Tallamy. 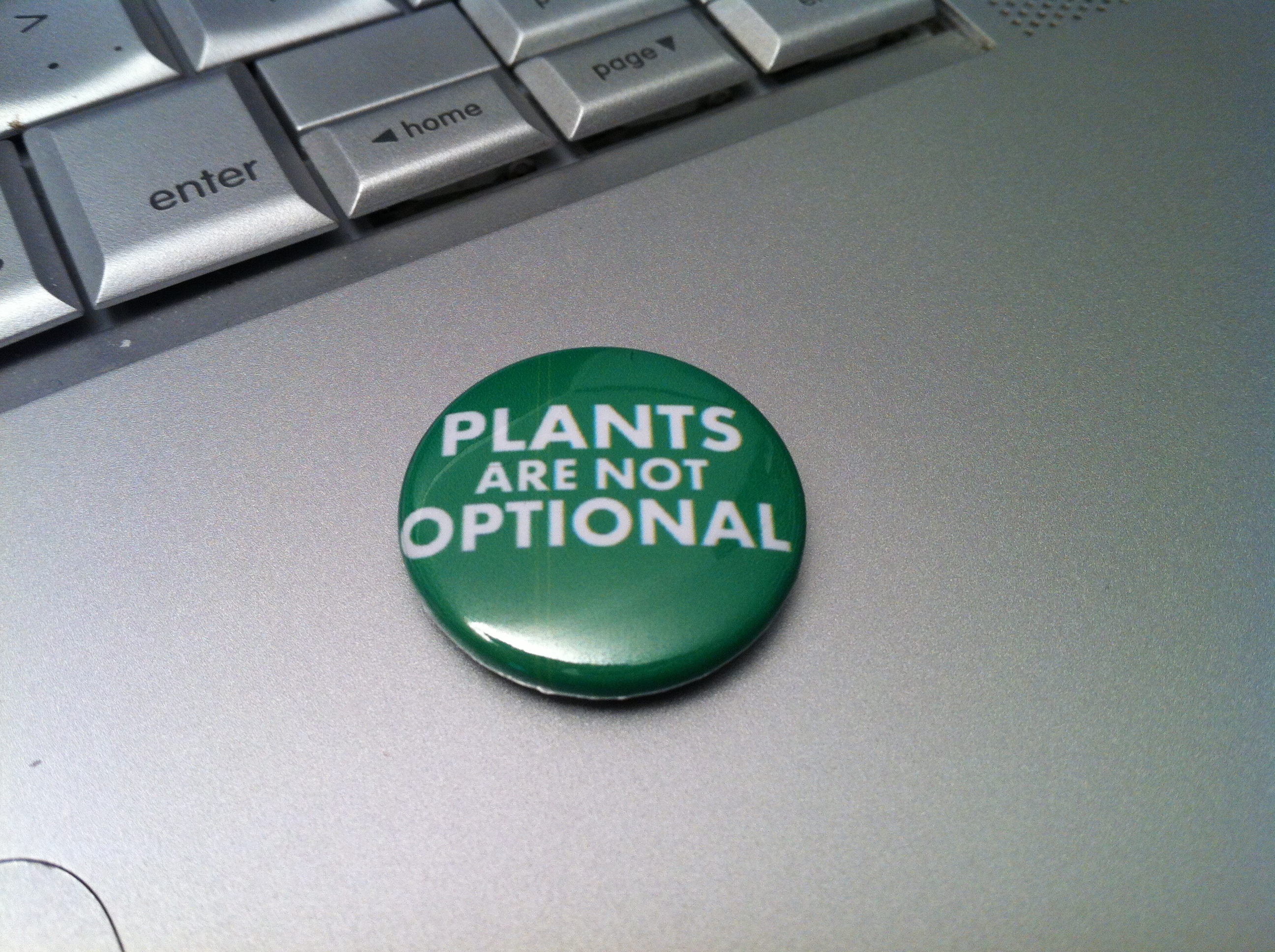 “Plants are not optional on this planet … . Nearly every creature … owes its existence to plants, the only organism capable of capturing the sun’s energy and, through photosynthesis, turning that energy into food for the rest of us.”

Apparently Tallamy has written a book on the subject titled Bringing Nature Home and you can find out more about him and his book here.

I was so taken with the phrase, and the button, that at Christmas time I had a batch made and I gave them out to co-workers, friends, and family. I’m looking at mine as I write this.

One could read and write tomes on the ecological, economic and social importance of plants. At the most basic level, we need plants to produce oxygen to breathe and food to eat, but you know that already, and still you forget about the importance of plants in daily life. And so, I’m opting to use beauty, and unabashed geeky plant-lover curiosity and knowledge, to sway you to care, to advocate for and to make places large and small where plants, and people, can thrive. 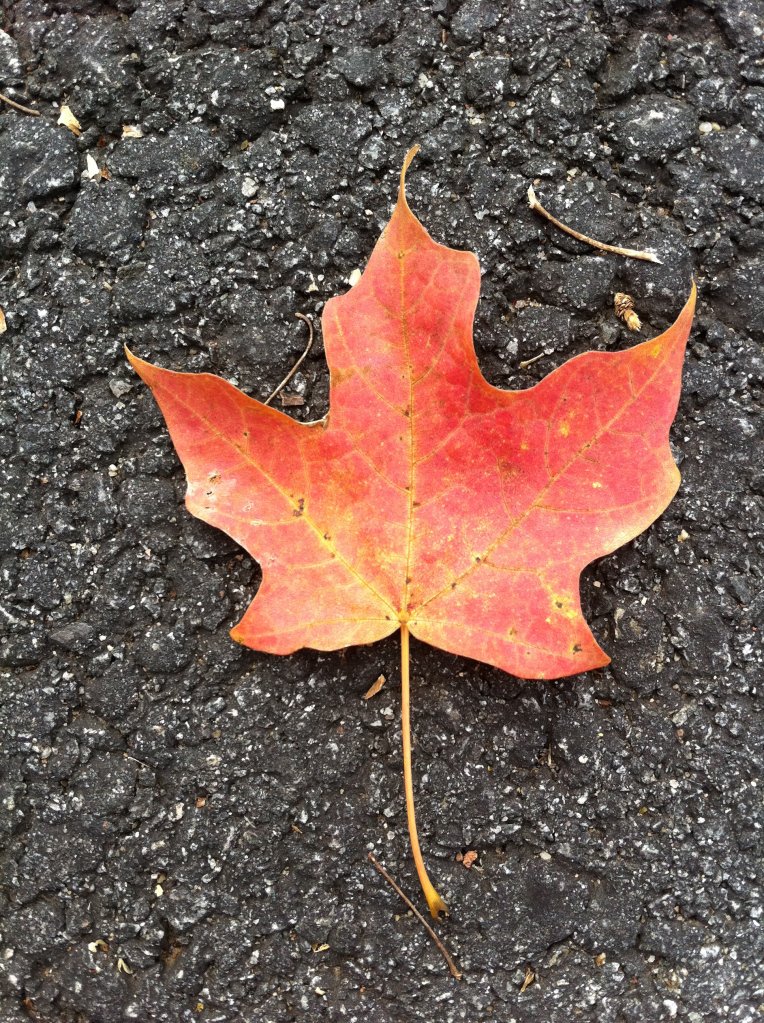